Let’s dial things back, back ten years which seem to be from a time in our distant past. In 2007 and 2008, smartphones came out. By 2011, they were still pretty new, and social media was the order of the day. In 2011, playing around on the internet using a phone was just becoming understood. Many phones could only access the web haltingly.

The email was the order of the day for most back then. Website Cracked.com, as well as “The Chive”, were prime avenues of digital content. Alternative news agency “VICE” hat yet to be bought out by HBO, and was still “edgy”. Very quickly, things would change. Smartphones became ubiquitous to the point of saturation. As of 2021, when is the last time you saw a “clamshell” phone?

The cost and effectiveness of smartphones gradually became such that the devices could be created with exceptionally affordable design. Now everybody’s got a smartphone, and the smartphones of 2021 have greater computational power than mid-level computers in 2011. These touchscreen devices swiftly became the vanguard of the Internet of Things.

Cloud computing similarly enabled exceptional advantages and shifts in computational capability, facilitating smartphones and IoT with greater effectiveness and speed than was imaginable even a decade ago. Now, digital media has essentially outpaced all print media, but there is a hitch—we’re going to briefly explore this trend, and that hitch, here.

Because digital media has become an utterly dominating force globally, those who control such media outlets have sought to “channel” traffic using algorithms, prohibitions, factors that encourage visibility, and all manner of underhanded tactics that have taken away “natural” virality from the majority of posts on mainstream outlets.

These algorithms act like digital irrigation. Essentially, everything is specifically “trafficked” based on computational formulae designed so that things which controllers of digital media believe should trend, become trends. Meanwhile, that which isn’t approved in this “orthodoxy” of digital media is roundly dismissed—post the wrong thing, and you may even be isolated.

Shadow banning is one tactic that is used to keep people from being visible should they post something the algorithms don’t like. Similarly, there’s “de-viralizing”, a Facebook technique to mitigate content that Facebook deems unacceptable. Finally, if all else fails, users become stuck in “Facebook jail”, they get de-platformed, or they become outright banned.

Retaining virality online requires understanding today’s techno/political landscape, and acting accordingly. The digital world of today is not the “wild wild west” of 2011; it’s another animal entirely. If you want photos to go naturally viral without paying an advertisement fee, ideological adherence to social media conglomerate trends is needed. 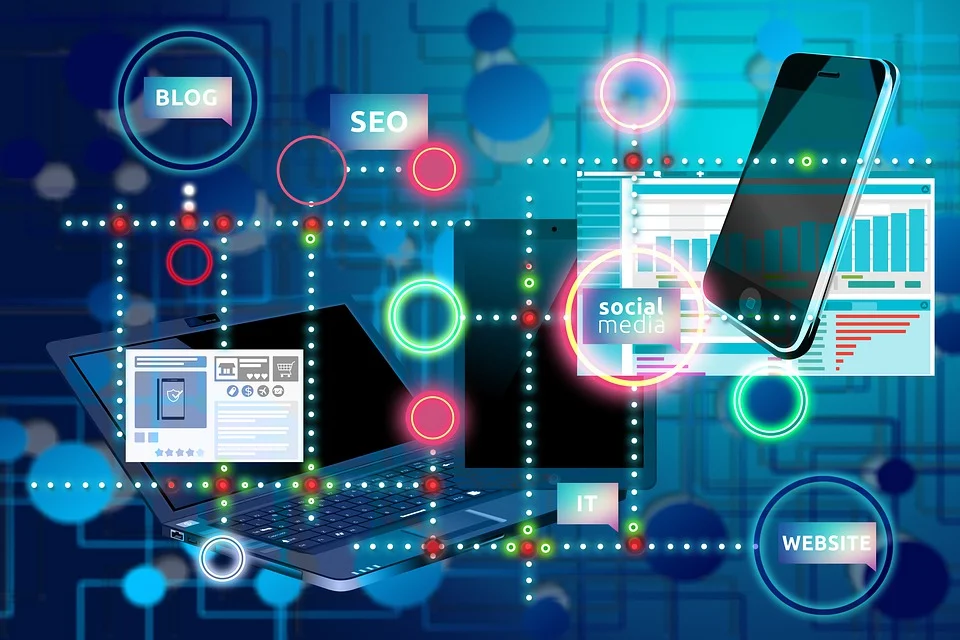 A Few Considerable Best Practices, And The Future
There are best practices for better visibility, one of them involves using the latest relevant hashtags recognized by search engines. This way you’re in agreement with social media directors, and simultaneously you’re more visible. Here are notable photography hashtags to use for greater visibility among the target audiences you’re trying to reach.

So with all these things in mind, the question becomes: where is social media going now? It has become so integral to modern society a seven hour Facebook outage caused billions in damages and nearly panicked the world. Was this a “John Galt” moment on Zuckerberg’s part, or a legitimate issue over which they had no control?

It’s hard to tell. What isn’t hard to tell is that social media in varying forms dominates the digital media space of modernity, and it is in continuous flux. Facebook probably won’t be around in another twenty years, but something bigger and even more intrusive will inevitably replace it. What will that be? No one knows.

So do this: keep aware of existing trends in social media and digital media. That way you can either “flow” with them, or avoid them as it suits you. For things like photography enhancement or visibility, using the right hashtags is key. Algorithms will likely remain in the future, and understanding how they work now will help you be relevant later.