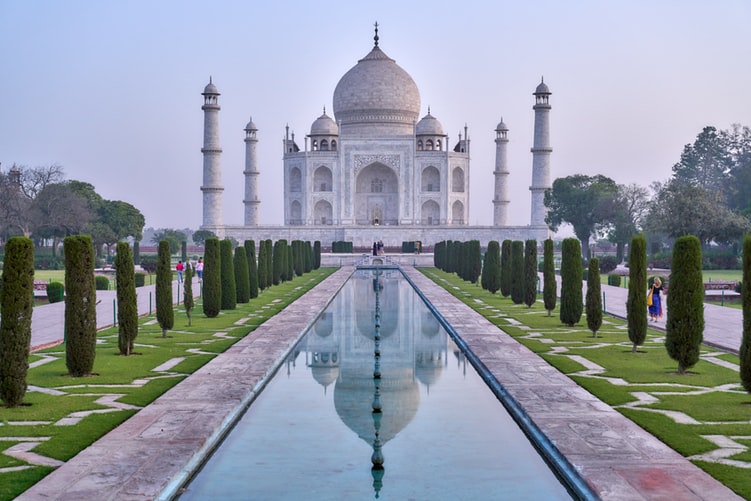 Countries around the world are all unique. Different cultures contribute to this, but so do the geographical features of the country. Many of those factors, if not all, are taken into account before someone invests in a country. After all, that helps to determine whether or not the investment is a logical one.

One of the first things that you should look into before investing in the country is the government’s stability. Is there likely to be a significant change? If there is, how will that change affect the country. Then you want to look into the country’s economy to determine its stability, just like the government. This is precisely where we started when looking at these countries.

A lot more went into making these countries some of the best to invest in. We will give a little bit of insight into each one.

Investors around the world turn to Saudi Arabia to invest in it. The country holds the vast majority of land in the Arabian Peninsula and is full of businesses of all kinds. A good mixture of national and international companies are based out of the country. The gross domestic product (GDP) is just over 680 billion dollars. Technology in the region is pretty progressive, and the country is advancing in terms of public policy and human rights.

With some of the political news, some investors may be drawing out of the country, potentially leaving investors with an excellent opportunity.

Out of all Central American countries, Costa Rica is one of the most stable and progressive. Costa Rica has been working hard to advertise itself as multicultural and multiethnic. Many outdoor opportunities in the country have made it a hot spot for travel and relocation. Besides tourism, a lot of the country’s business has to do with crop growing and export. Over the last few years, Costa has been upgraded to a middle-income nation by the World Bank with a GDP of just over 57 billion.

A South American country worth looking into is Uruguay. For the previous century, Uruguay saw military rule with the democratic republic-style rule not appearing until near the end of the 20th century. This means that the country is still growing and it shows a lot of promise. The GDP is just short of Costa Rica’s at 56 billion. Even more important than that, Uruguay has mandatory free education and is the first country to have federal funding to buy every student a laptop for elementary school. It also has the most sophisticated ports in all of South America.

India has been making great efforts toward becoming both an industry leader and a technological leader. With a large number of businesses and more coming, there are plenty of investment opportunities in India. Two areas that India has been pushing are nuclear power and nanotechnology. IT services and outsourcing are also a big market. India has the largest GDP on this list at 2.6 trillion dollars.

There are many countries in the world, and almost all have investment opportunities. Opportunities that may be precisely what you are looking for and better than investing in your own country. Those who invest in their individual nations tend to have a home bias that can make picking the right investment difficult.

Before investing in any of these countries or another one, it is essential to do your research. You want to make sure that you are making an informed decision. Breaking down the different investment options in the country can also further help you.